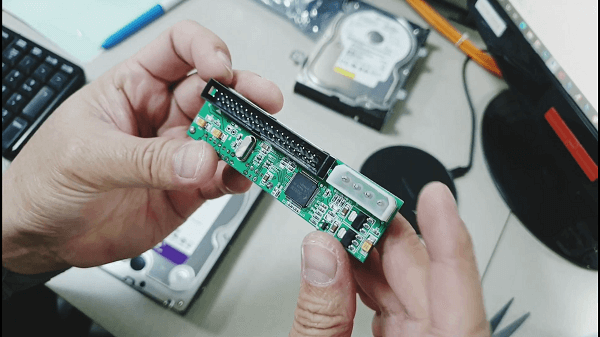 Every computer system needs a hard drive to store the data. It helps the computer have enough processing memory to handle everyday functions. Of course, computers continue to rapidly evolve. IDE’s are an earlier style of connection. They join the hard drive to the motherboard via a parallel connection. SATA is a more modern version … Read more 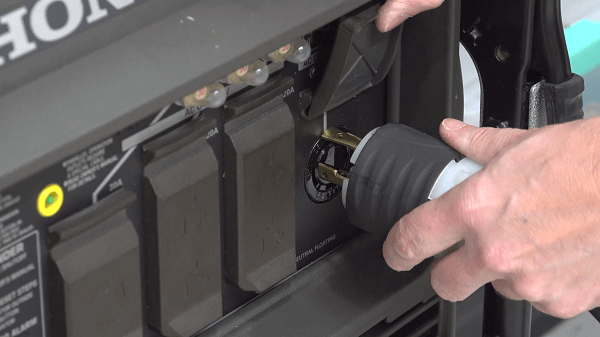 There are many benefits to having a 30 amp generator extension cord, including all recreational and outdoor uses. Their heavy-duty design and construction make them ideal for varying weather conditions.  Generator extension cords can withstand extreme weather and year-round climate changes. They can be used indoors and outdoors and provide users with large amounts of … Read more 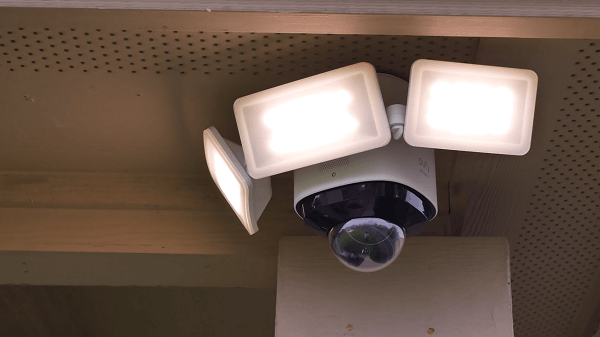 Security cameras are an important feature of many buildings, both private and commercial. In all cases, they provide a powerful deterrent and they will record everything. This can help to identify criminal behavior and resolve a variety of issues. However, security cameras will come with a set amount of cable. In some cases, this is … Read more 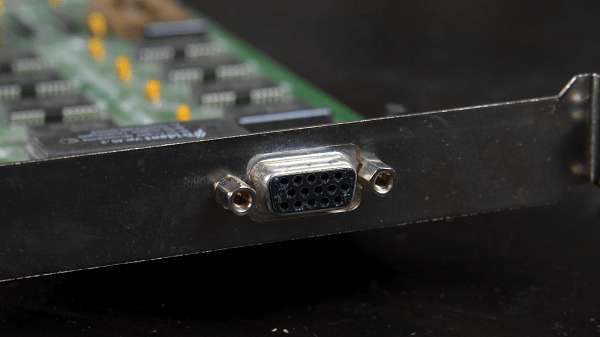 VGA cables, also known as Video Graphics Array cables, have 15 pins. These cables are designed to connect electronic devices, they carry the video signal. In effect, they allow the transfer of images between equipment. For example, from your computer to the monitor or television. They are commonly used and easily recognized, with three rows … Read more 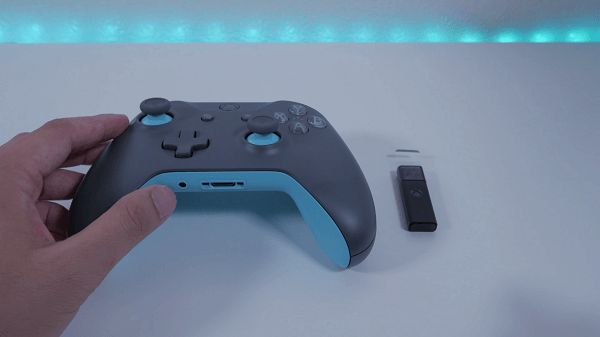 Most people fall into one of two camps when considering game consoles, the latest Xbox, or the most recent PlayStation. Both are excellent machines and have plenty of advantages and disadvantages. Of course, the Xbox has Xbox One Kinect. Though just like for the PS you might need Replacement or Extension cables for your Xbox. … Read more

Nintendo has been producing high-quality game consoles for many years. The Wii U was released near the end of 2012 and was designed as a successor to the Wii. What may surprise you is that it was the first eight-generation video game console. That’s a testimony to the longevity of the games console. In fact, … Read more 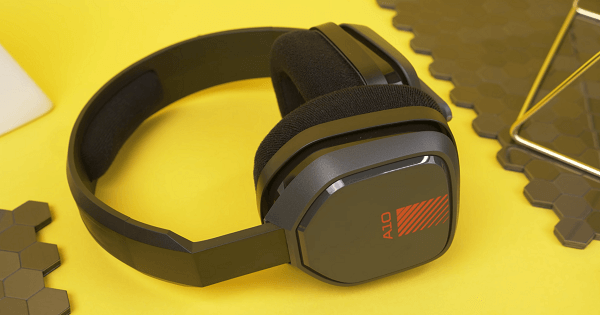 The Astro A10 is potentially one of the best gaming headsets you can currently purchase. It’s available in an array of stylish colors and can be used with the PS4, PC/MAC, and X-Box. That makes it versatile and a great purchase for almost anyone. They also hold up against headphones like the Astro A40 and … Read more 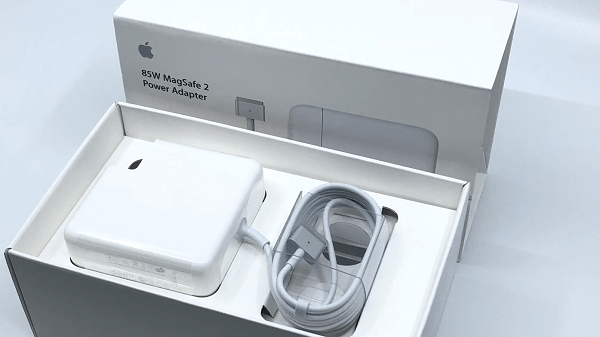 The original Magsafe power connector was introduced by Apple Inc in January 2006. In essence, it’s a power cable for your Apple computer that has magnetic built into it. These ensure the cable stays in position even if it is subjected to unexpected forces. For example, tripping over the cable will tug on the computer … Read more 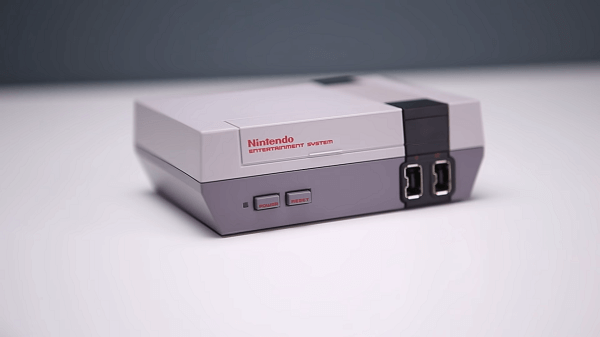 The Nintendo Entertainment System, (NES) Classic was released in November 2016 and is a miniature version of the original NES. It has thirty built-in games, including some of the most popular titles in the NES library. Interestingly, the Japanese version of the NES classic uses hardwired controllers, all other systems use the same connector as … Read more 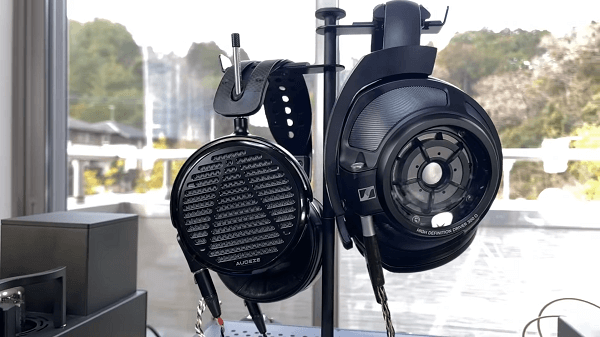