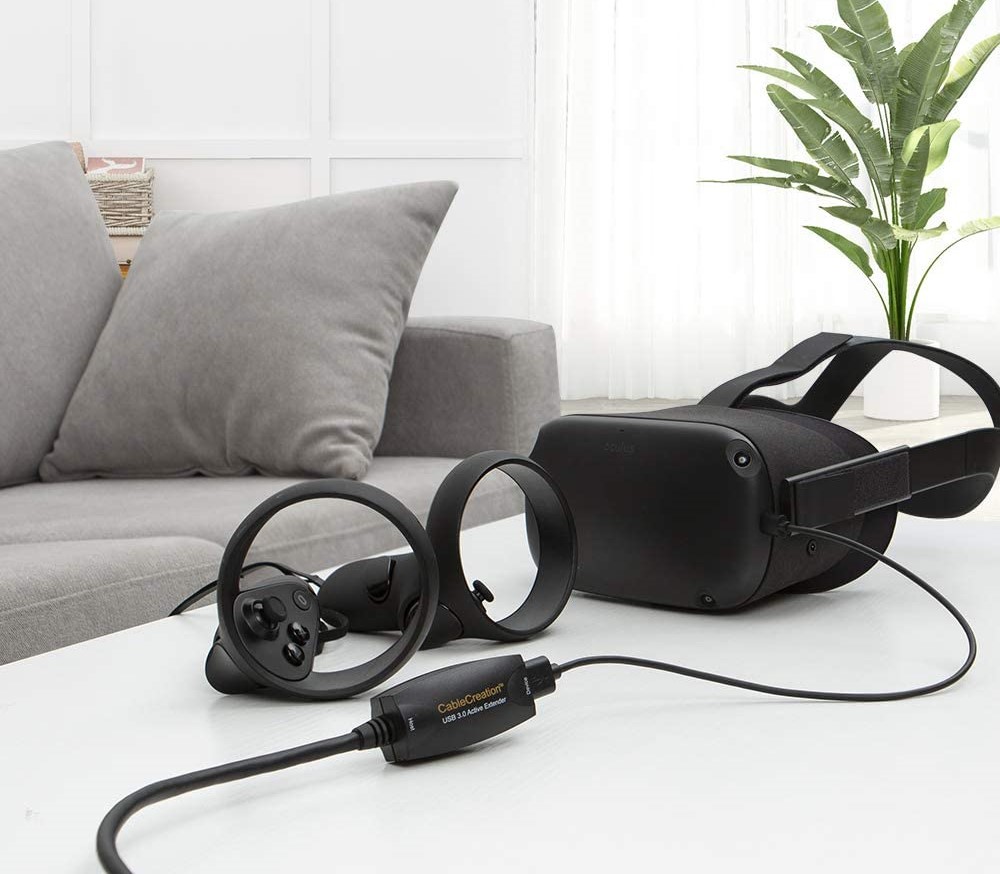 With superior audio and visual performances, the Valve Index headset is one of the best headsets on the market. It does have a high price so it might not be a top pick for someone new to VR. It’s an ideal headset for big-time gamers or professionals that use it for work. The only problem … Read more 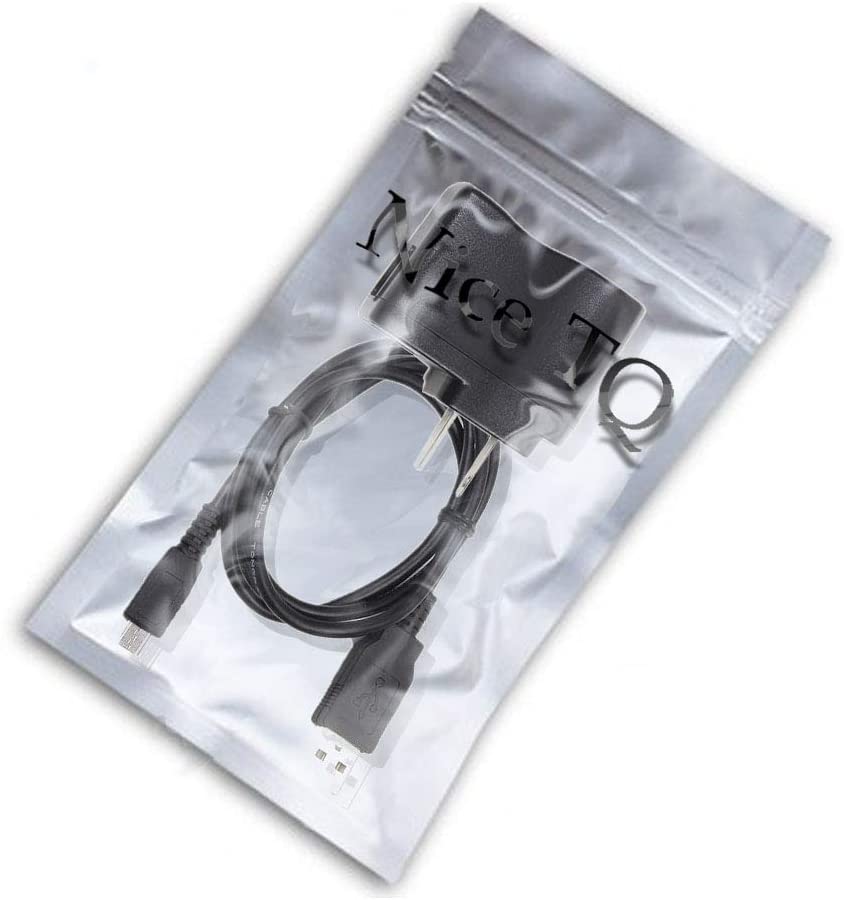 Skullcandy has developed a reputation for itself as one of the best suppliers of audio devices, including headphones, in the world. Even though their headphones are cheaper than average HyperX or Sennheiser they are still solid. The company started trading in 2003 with the Skullcandy Portable Link. It used hands-free technology to create the opportunity … Read more 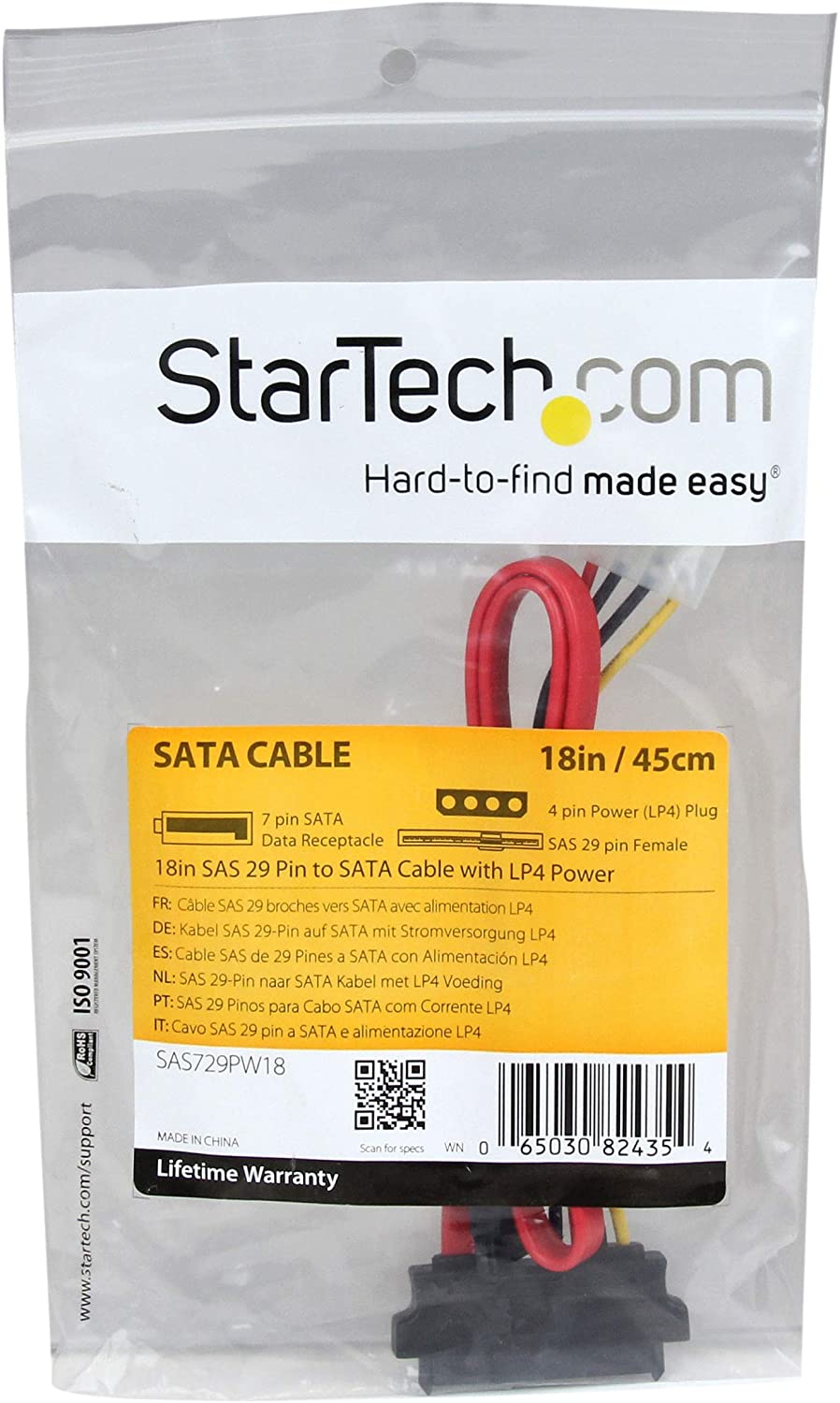 Computers are surprisingly complex pieces of machinery. The technology behind them is constantly evolving. The good news is that you don’t always need to replace your computer to stay up to date. Instead, you can use an adapter, such as the SAS to SATA. This allows older equipment to work with newer items.  SAS and … Read more 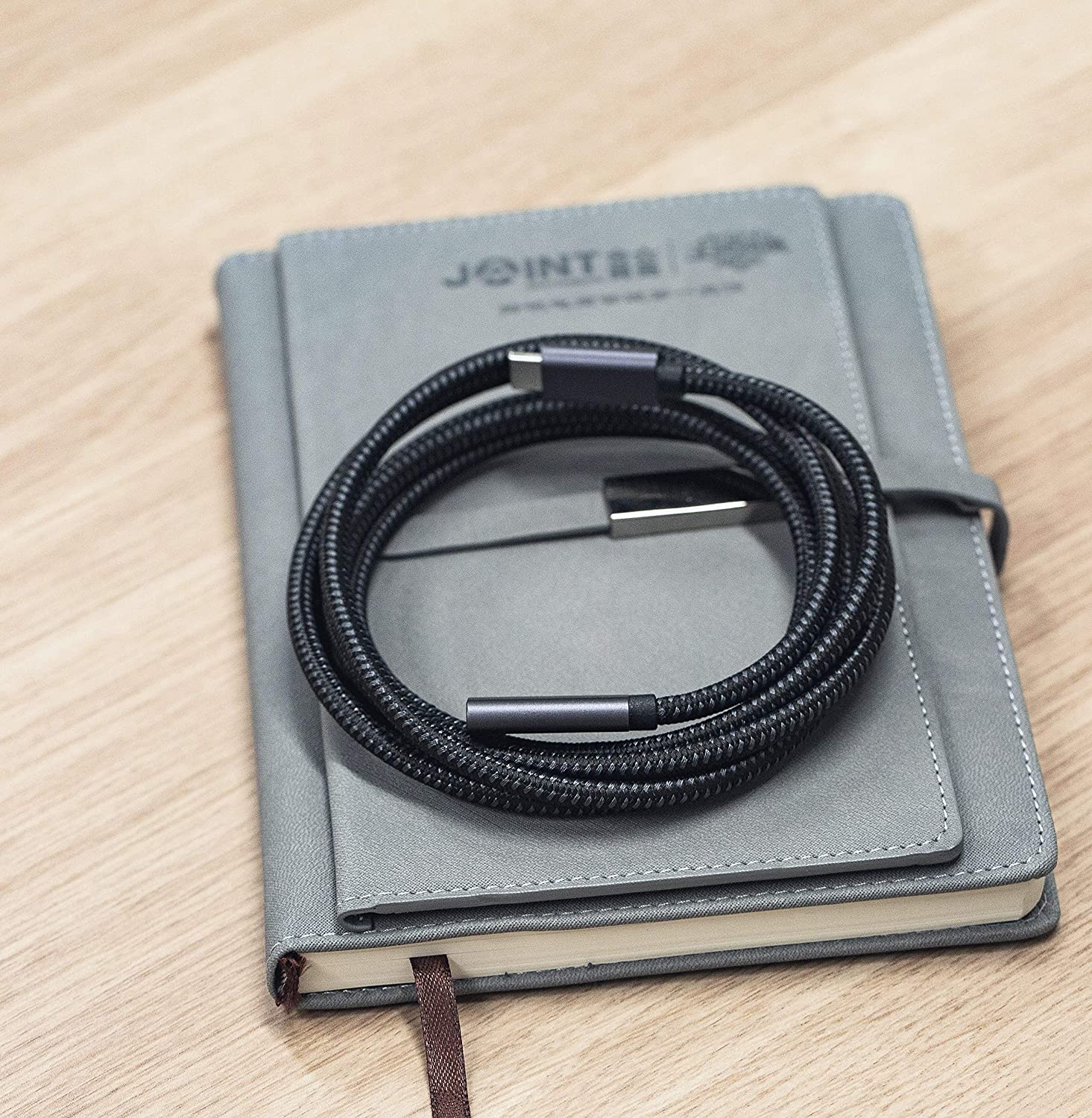 Computer technology never standstill. Even if the outside design has looked relatively similar for many years, the inside components are improving at a rapid rate. It can be difficult to keep up with all the improvements, especially when the name of the item barely changes  The USB connection into a computer has stayed the same. … Read more 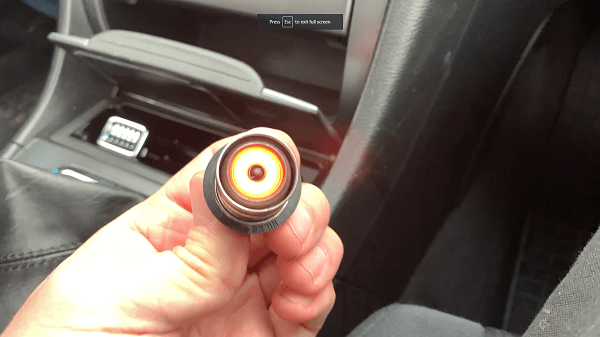 You’ve probably been there before, you’re in your car and you need to power something or charge your phone but the charging cable won’t reach from the cigarette lighter to where you need it to. It’s frustrating! Fortunately, this is one situation you can avoid in the future, you simply need to choose the best … Read more 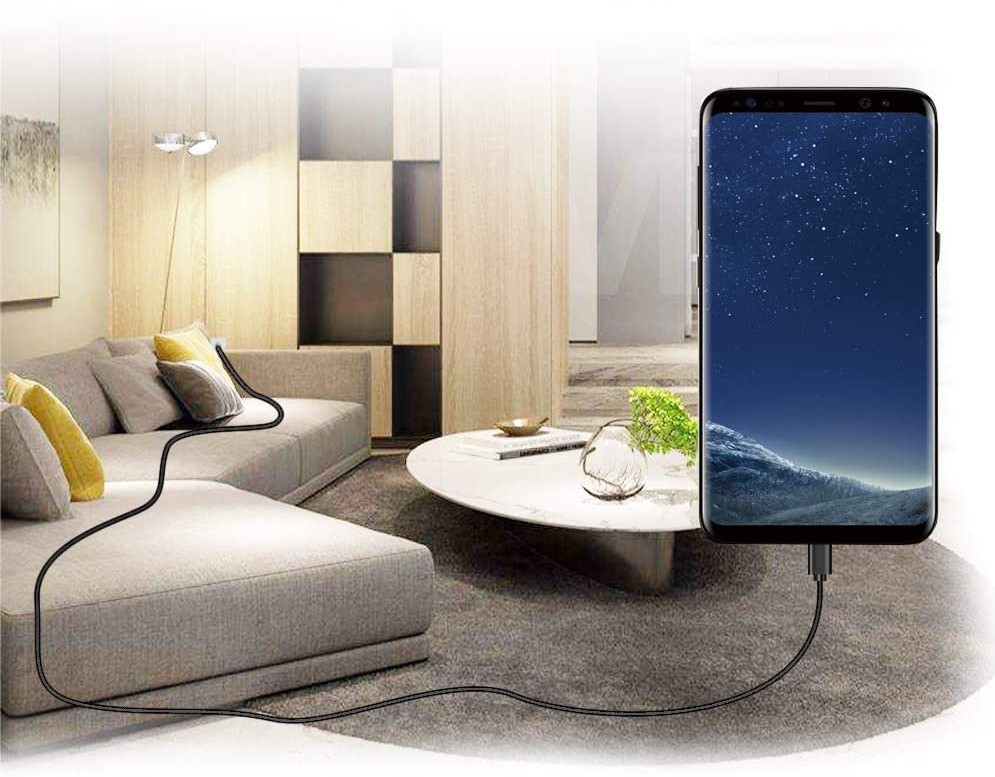 The Amazon Fire Stick first exploded onto the scene in late 2014. It offers most of the same functions as the Amazon Fire TV but in a significantly smaller package. As the name suggests, this is a stick, in fact, a USB stick the same size as any other USB memory stick. It’s roughly three … Read more